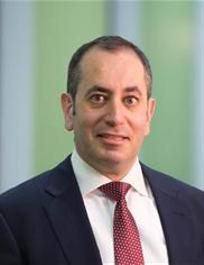 Professor Bittar is a neurosurgeon at Precision Brain Spine & Pain Centre, Royal Melbourne Hospital and also operates at numerous private hospitals in Victoria, including St Vincent’s Private, Melbourne Private, Epworth, Peninsula Private and The Valley Private. His consulting locations are numerous, and include metropolitan and regional locations in Victoria.

Professor Bittar completed an elective in neurosurgery at the University of Texas Medical Branch, Houston, USA, and undertook his internship in Sydney. After a further 12 months of medical and surgical rotations he enrolled as a PhD student at the University of Sydney. Most of his research was conducted at the prestigious Montreal Neurological Institute, Canada, and he graduated with a PhD in functional brain mapping in 2001. During this time, Professor Bittar underwent formal postgraduate training in Neurosurgery, culminating in his admission to the Royal Australasian College of Surgeons. He has been appointed a Clinical Professor at Deakin University.

Professor Bittar travelled to Oxford, UK to undertake a fellowship in Stereotactic and Functional Neurosurgery, where he also received further training in Complex Spinal Neurosurgery. His time in Oxford was extremely productive.

He offers video conference consulting at our practice. 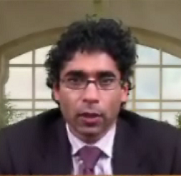 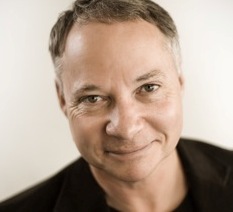 Dr Ross Kirkman MBBS, FRANZCP Private Psychiatrist He is a considerate and effective psychiatrist with many years experience. He spent my early years in Western Australia and originally completed a degree in Physics but changed my mind and career aspirations and undertook a Medical Degree at the University of Western Australia. Following graduation he worked in Perth’s teaching hospitals for 4 years prior to commencing psychiatry training in 1986. I graduated as a psychiatrist in 1992 and then worked in both the private and public sectors in Melbourne. For the last 10 years I have lived in Tasmania and worked in the rural sectors outside of Hobart, in particular the North West Coast. He is the founding Clinical Director of Rivendell Clinic, North West Private Hospital, Burnie – Tasmania’s first private psychiatric unit outside of Hobart, established in 2005. He takes a holistic approach to psychiatry and believe that successful treatment needs to include the physical, emotional, psychological and social factors in a person’s life. For this reason I like to work closely with General Practitioners (GPs), local psychologists and other related services in order for my patients to receive ongoing, informed and effective care. As an adult general psychiatrist in a rural area he treats the full range of psychiatric disorders seen in the adult population. He is particularly interested in, and has extensive experience in: He is excited to be embarking on a different style of practice at this stage of my life and career. He sees patients via teleconference using Skype from our doctor office. He  works closely with GPs and/or other case workers, He can see patients within a reduced wait time and nobody has to travel long distances for an appointment.

Comprehesive Medical Centre for your community 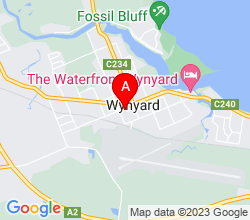